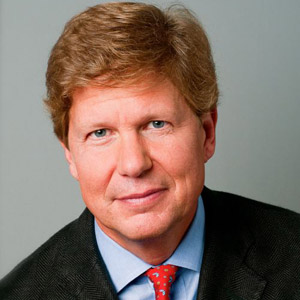 Randall Balmer is the Chair of the Department of Religion and the Mandel Family Professor of Arts and Sciences at Dartmouth College. His books include the Encyclopedia of Evangelicalism and The Making of Evangelicalism. He is a frequent media resource and his articles and book reviews have appeared in a number of evangelical publications.
religion.dartmouth.edu/people/randall-balmer

“I was impressed by the interracial character of the congregation…”

When I visited the Local Church in Newington, Connecticut, I found there a worship service that I would characterize as informal, good-humored, joyful, and friendly – with slight Pentecostal overtones. In the low-keyed style of worship, I found elements of the house churches that were popular among many evangelicals in the 1970s. Members of the congregation addressed one another as ‘Brother’ or ‘Sister,’ a fairly common practice in evangelical circles. I was impressed by the interracial character of the congregation and the ease with which Anglos, Asians, and African Americans related with one another (this is still fairly rare among evangelicals – as it is rare among other religious groups in America).